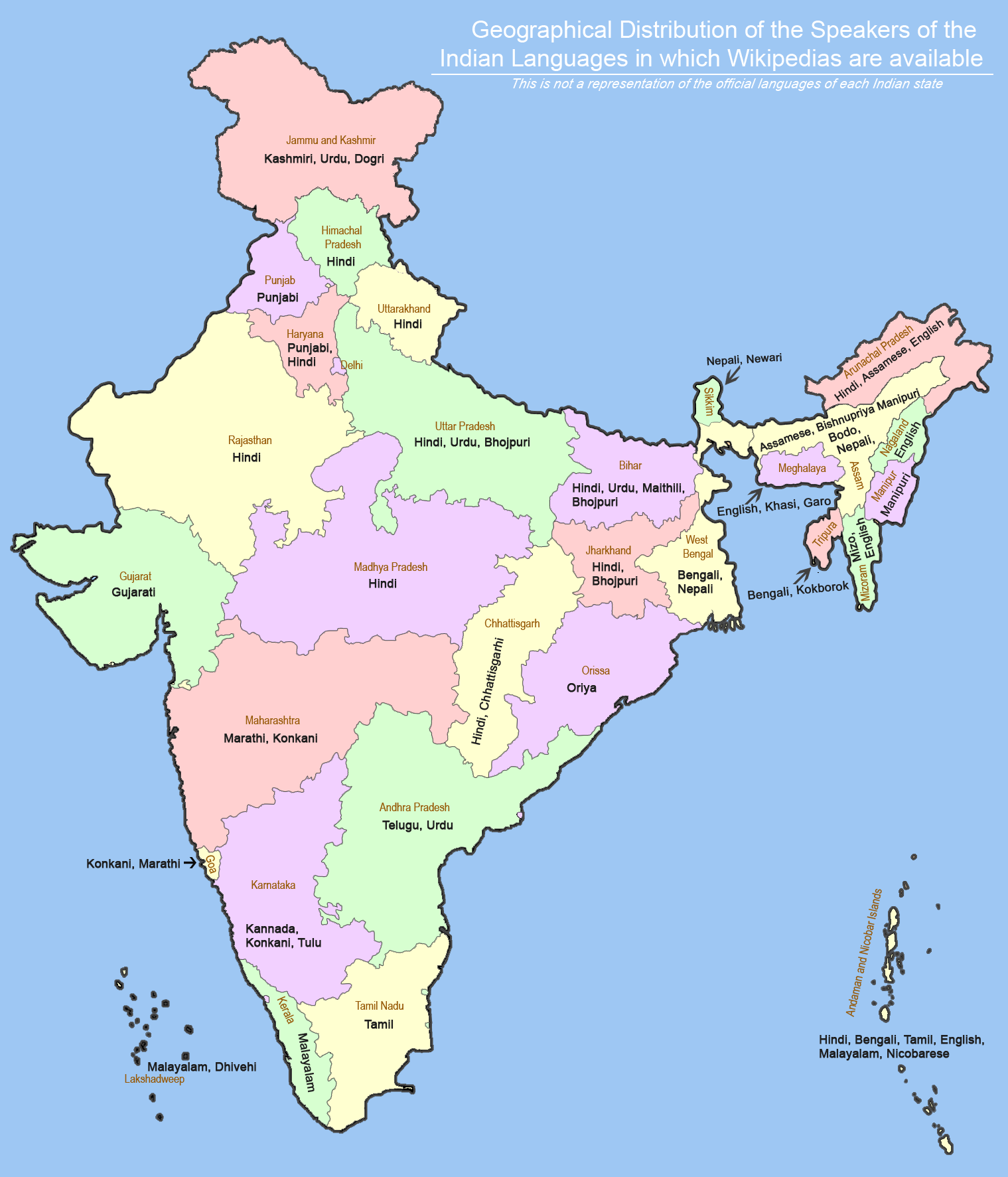 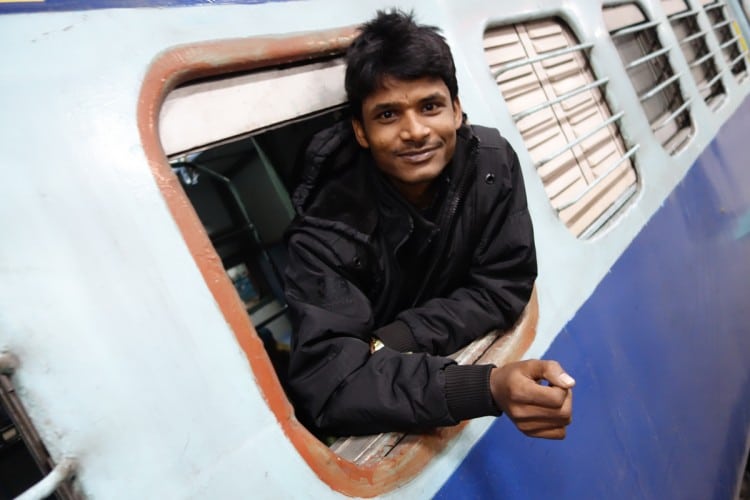 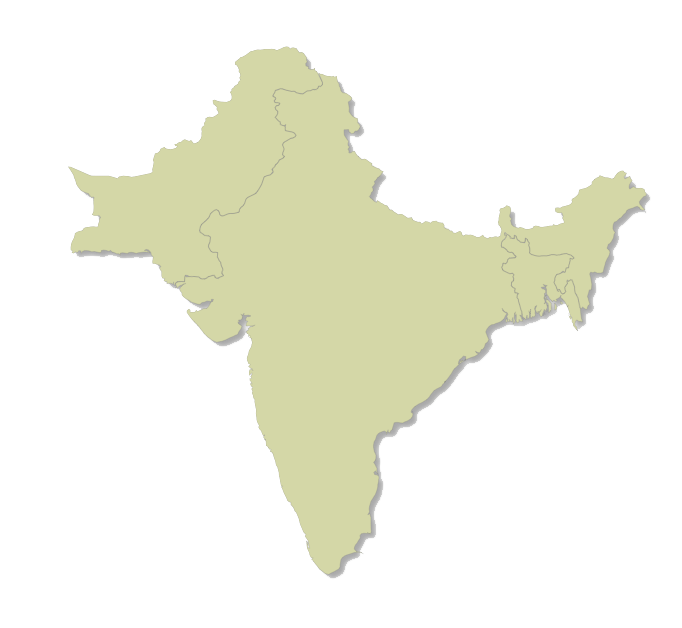 BJ Graf
I've been traveling the world for more than 20 years. I have a passion to see the world and take photos along the way, but equally enjoy helping other people to experience the world.
Latest posts by BJ Graf (see all)