Elephants are our friends, not slaves

We feel very strongly about the use of animals in tourism in any form, and we have taken a hard stand against riding elephants on our tours.

Elephants are extraordinarily intelligent, social, emotional creatures. When you see an elephant being used for work or tourism, that elephant’s spirit has been intentionally and violently broken through cruel and painful measures–there are no two ways about it. The physical and emotional torture continues every day of that elephant’s life.

Here are 9 facts from our friends at PETA, followed by some other inspired reading. Although I’m borrowing their words, we have witnessed some of these cruel realities first hand in our travels.

We’ll spare you the horrific photos of what the majestic animals endure, but there are plenty to see online if you like.

We know that you may be drawn to ride an elephant because you love them so much, but you may have never known how terrible the practice was. Unfortunately, claiming to love elephants and riding an elephant while on vacation is akin to saying you love dogs and then going to a brutal dogfight.  Patronizing businesses that use elephants only encourages this terrible practice.

If you really want to feed our love of elephants, let’s talk! From jeep safaris in Sri Lanka and Tanzania, to a few reputable rescue facilities in Thailand, we’ve got you covered! 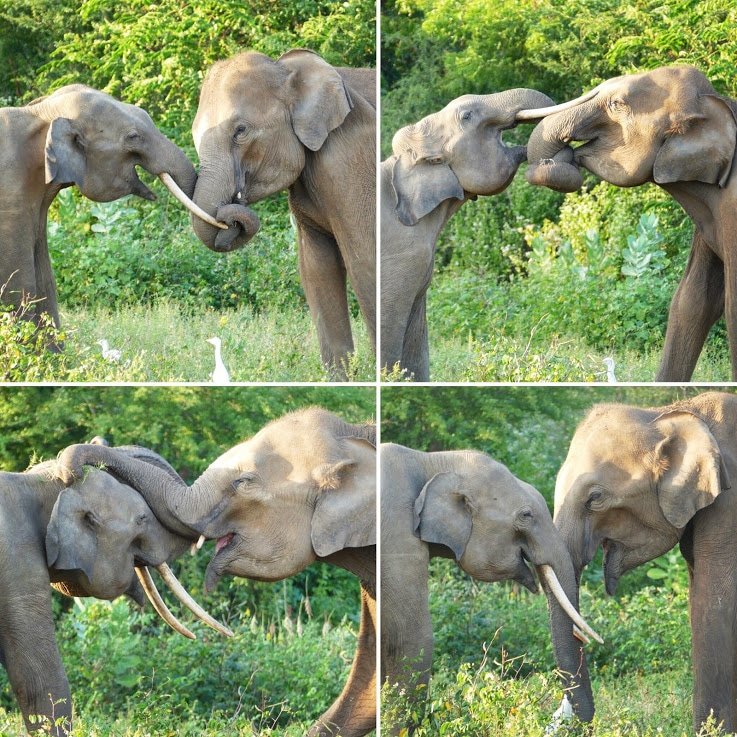 Sept 29–Oct 13, 2020: Walking with the Buddha, Pilgrimage to India & Nepal with Tricycle: The Buddhist Review

Pilgrimage to Sri Lanka with Tricycle: The Buddhist Review, January 7–18, 2020 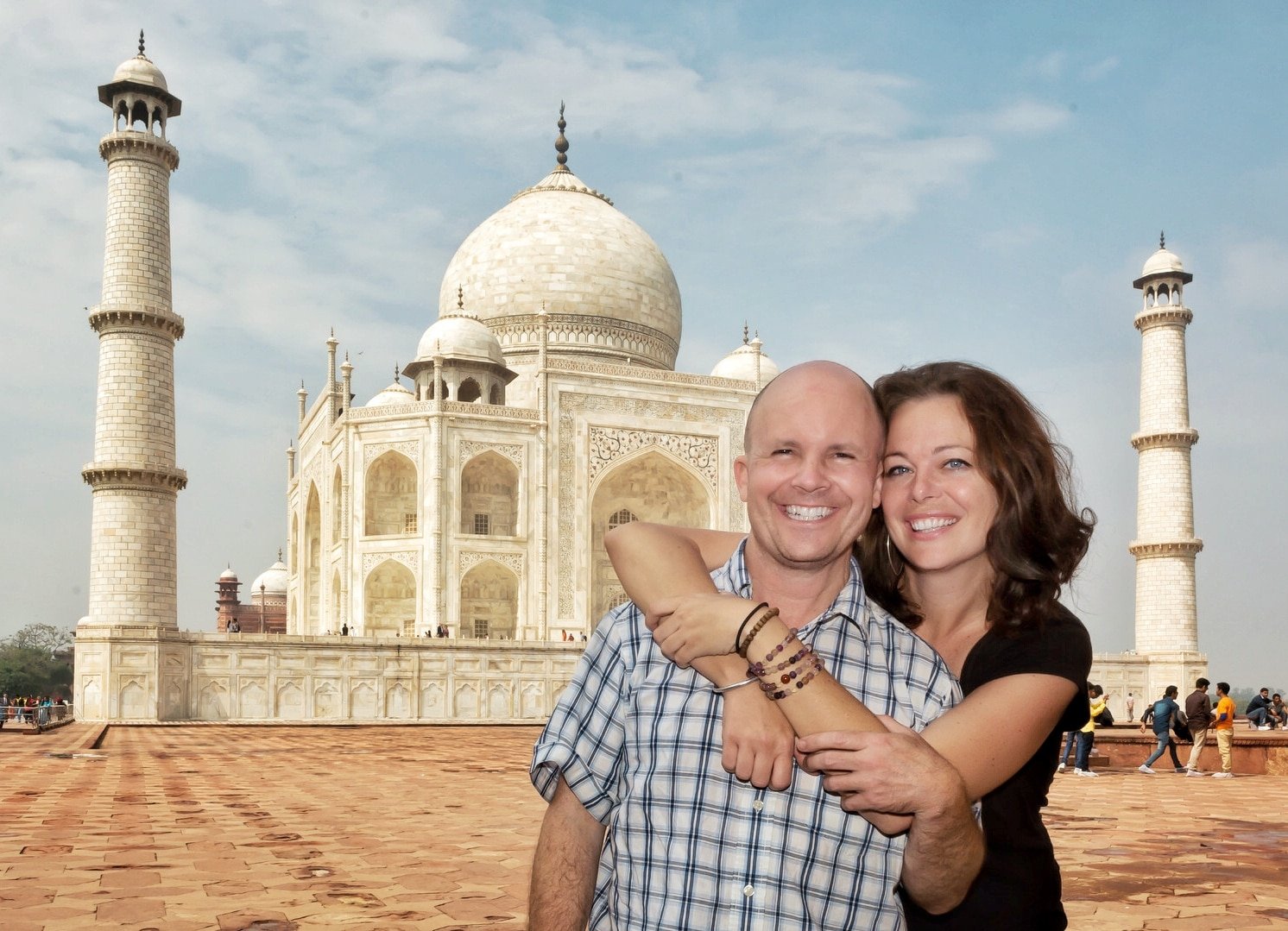 How to Stay Healthy When Travelling...Naturally!