Fact-Checked NEPAL | 10 Things To Know Before You Go

1.  Kathmandu is equal latitude as Tampa and Delhi and is further south than Cairo and Los Angeles.  The altitude of Kathmandu is only 4600ft (1400 meters).  It rarely gets cold enough to snow [it has only snowed once since 1944 (in 2007)] 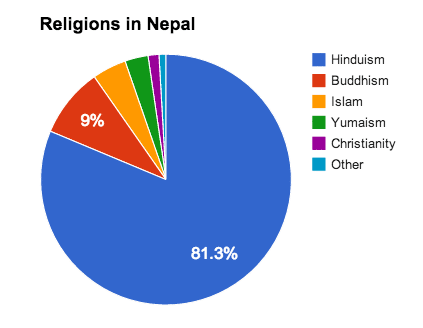 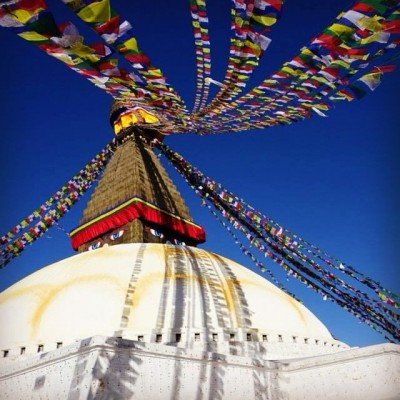 4.  You can go on safaris in Nepal see if you’re lucky enough to spot tigers, rhinos, elephants, and more.  The two most famous spots are Chitwan National Park (a UNESCO World Heritage site) and the less visited Bardia National Park.  Both are in the lowlands (aka terai) of the south and west.  Chitwan is heavily touristed but not difficult to access from Kathmandu; Bardia is in a remote region of western Nepal. 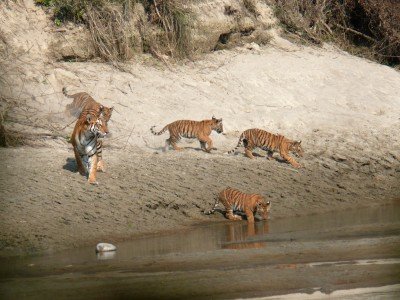 5.  Nepal is a mecca for adventure sports and activities.  Adrenalin junkies flock to the city of Pokhara for activities such as: some of the best white-water rafting in the world; one of the world’s fastest/longest ziplines; one of the world’s hightest bungee jumps; paragliding; hang-gliding; ultra-light flights; and more.

6.  Nepal has a per capita income of around $1500/year.  Agriculture is the main source of income, making up 37% of the GDP and employing 70% of the people.  Rice is the main crop; other crops include wheat, barley, pulses, sugarcane and oilseeds.  Livestock is another major source of income after agriculture.  Nepal exports knotted carpets, grain, leather goods, and clothing.  25% of people live below the poverty line (compared to 15% in the USA).

7.  Nepal has the only flag that is non-quadrilateral shaped.  There is some debate as to the symbolism of the flag.

8.  Nepal has a number of world records with Mount Everest being the highest point on the planet from sea-level at 29,035ft (8,850 m) to the Kali Gandaki gorge being (by some measures) the deepest gorge in the world.  Nepal is also home to the shortest man ever as verified by Guinness. 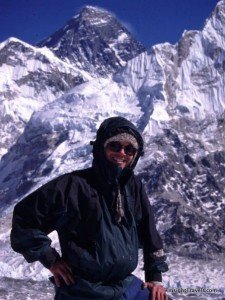 BJ in front of Mt. Everest 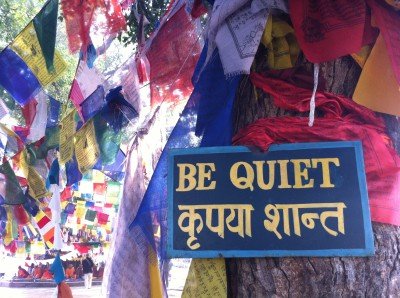 10.  Nepal ended its long-standing constitutional monarchy in June 2008 when King Gyanendra abdicated the throne.  He had come to power in 2001 after the tragic murder of his brother the king and his entire family in 2001. Nepal’s first ever president was chosen by parliament in July 2008.  Currently there are 139 political parties in Nepal.  Nepal had a successful (free & fair) election in November 2013 but the government is currently struggling to re-write their constitution.  The politics of Nepal do not affect tourists with the exception of periodic strikes (bandh) whereby many shops are closed.