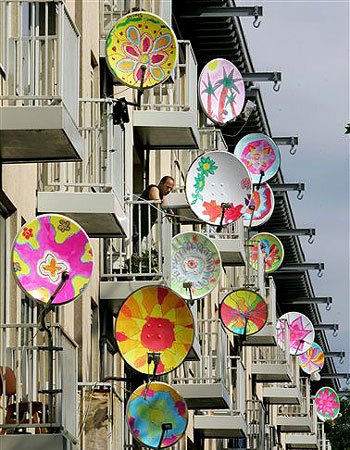 Tell me all your thoughts on…Satellite Dishes? 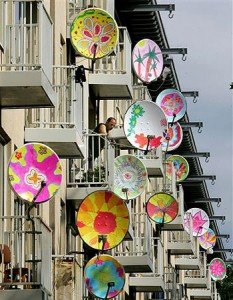 I rented a car this weekend that had XM radio, and I spent 99% of the time  rotating between 2 or 3 stations that played exclusively 90’s music. As expected, “Counting Blue Cars” by Dishwalla came on more than once or twice.  When I got home, something moved me to look more into the band, specifically its name.  I knew that  a “wallah,” in Hindi, was someone that sold a good or service; the most commonly heard term is “chai wallah,” or someone that makes and sells spiced tea.   Could there be a connection?

Apparently, “dishwalla” was a term used for those who sold and illegally wired satellite dishes in India–hence Dish Wallah.  This exposure to the medium of television broadened people’s cultural horizons rapidly.  The band resonated with that idea, as their goal was to expose people to a broad range of music, and they quickly appropriated the name.

And that’s your 90’s trivia for the day, with an Indian twist!